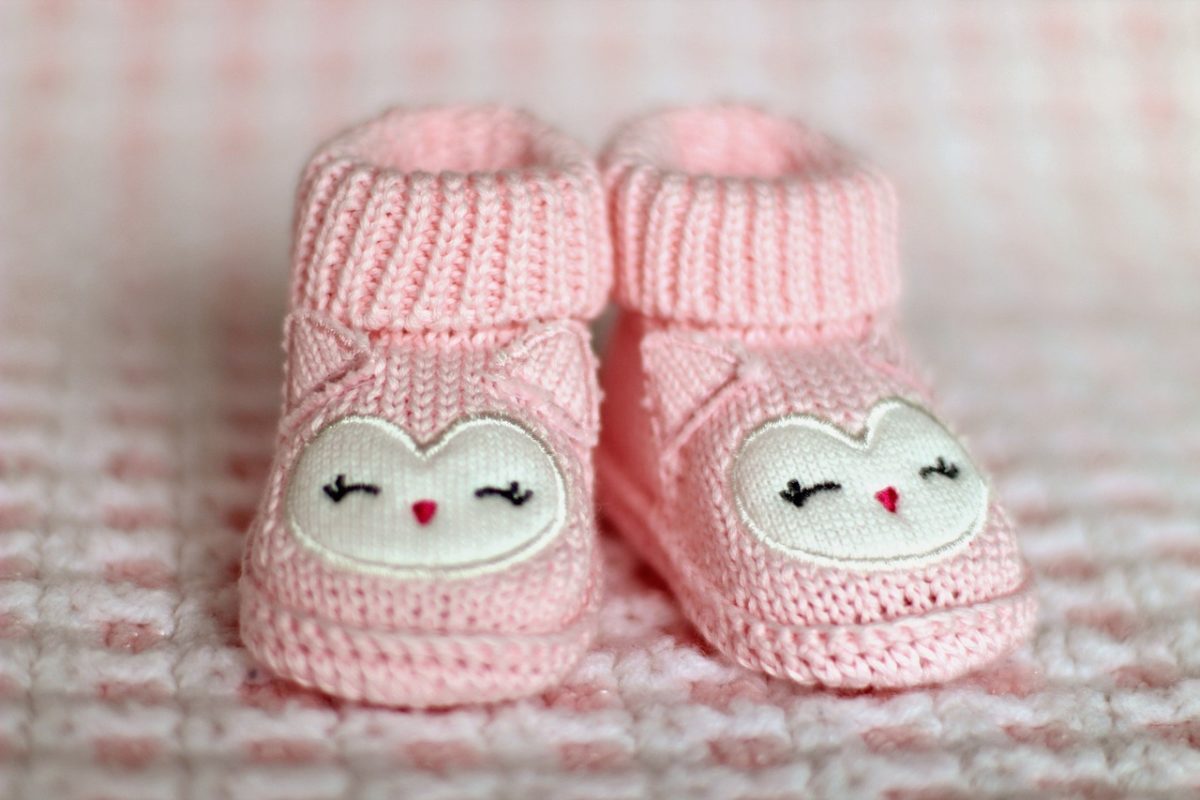 We were still in the hospital when I decided to change my daughter’s diaper for the first time. I am sure I looked like those bomb squads detonating a bomb as I was undoing the fastener tape on the diaper. To my shock I saw blood on the diaper and the nurse came close once she noticed my shock. ‘She is bleeding.” I almost cry and she smiles and say, ‘This is perfectly normal my dear.’ That was my first introduction to the bizarre things that newborns do but it did not stop there. These are some of the other weird things I experienced.

Babies are exposed to our high level of estrogen hormone when they are in the womb and when they are born, the levels drop rapidly. That sudden change causes what is known as  pseudomenstruation, hence the spotting. It is a common thing that happens to more than a quarter of female babies, usually in the first seven days of life. It can be scary but it will clear on its own.

The same reason behind the spotting can also cause lactation. The sharp change of hormones can cause newborns to develop tiny breasts and produce small amount of milk from their nipples. This can be caused by some medications as well so it is best to check with a doctor if that happens.

It was my husband who noticed her trembling jaw for the first time. It freaked me out because she had a convulsion when she was in the hospital. I observed her keenly and decided to Google instead of calling the doctor. I then learned that it is result of undeveloped nervous system. It will take a few months for their system to adapt to their environment but until then it is good to keep the baby comfortable to avoid the quivering.

One of the most beautiful experience with newborns is to look at them as they sleep though the way the breath can be strange. I remember calling my doctor friend so she can have a look at my daughter at 6am. Newborns have irregular breathing , taking a pause then going to rapid breathing. But all that will stabilize once the diaphragm develops around two months.

A baby can breathe and swallow at the same time until 7 months of age.

When I saw my daughter frequently startling herself awake,  I assumed she took after me because I personally startle easily. But that is an important reflex called the Moro reflex that babies must have. Doctors actually check how strong that reflex is at the first clinic visit. When babies are in the womb, they are snuggled and protected by the amniotic fluid.  But once they are born, their system starts learning how to protect the body. When they startle, they throw their hands out with open palms and they suddenly bring their hands back in while drawing their head. You can try snuggling them or putting your palms against their chest to calm them. But if the trembling doesn’t stop when you touch them or you think it is abnormal, please visit a doctor. This too will stop around the third month.

Raising a child is a learning process, even if it is your second or third child. Trust your motherly instincts and don’t be shy to ask your doctor the million and one questions you might have.